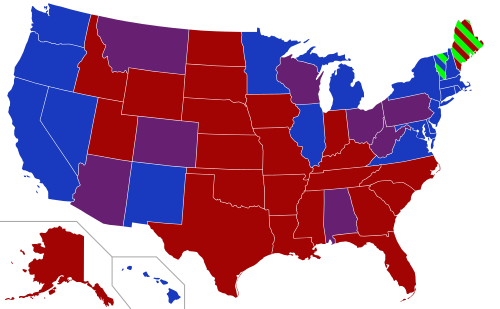 It is hard to reconcile the fact that it is already time for another election.  Did the last election really end?  Did we ever come together as a country after the 2016 election and move forward together as a nation?  I would posit, No.

The last 3 years have been ugly.  Now people are starting to put their red and blue jerseys back on (if they ever took them off) for another winner-take-all bloodbath.  The President is cursing on Twitter and casually suggesting the country may be back to our Civil War division.  An impeachment inquiry is gathering steam.  The peoples’ good will is exhausted.

There are also millions of young people who are growing up watching this public spectacle of politics, and trust me when I say, they don’t pull their punches when asking the tough questions in class.  They want answers and they don’t accept platitudes.  They know the future is theirs and they aren’t about to let us hit the snooze button on their democracy because everyone has resigned themselves to the lazy belief that “the other side is just crazy.”

So, what?  What now?  Let the Constitution work its magic.  Let the three branches of government pull their weight and wade through the natural tug-of-war that the Founders created to ensure that no one person or branch can become too powerful.  And as we look ahead to the 2020 election, let’s each NOT be dragged into the pedantic mudslinging and pedestrian insults that others find comfortable.  Commit to civil discourse about issues and candidates, about our differences…and commit to asking sincere questions and listening to others.  Oh, and talk to kids.  Not in that “indoctrinate-them-good” way.  Really talk to them.  They’re listening. 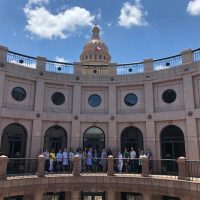 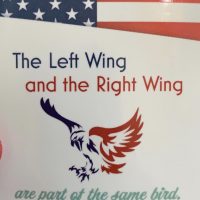 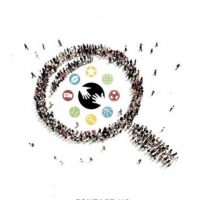 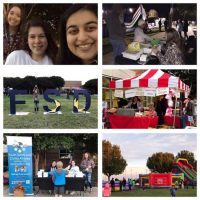 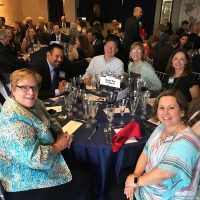 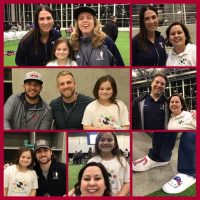 Keeper of the Game “Movie Night” at Baylor, Scott, and White at the Star